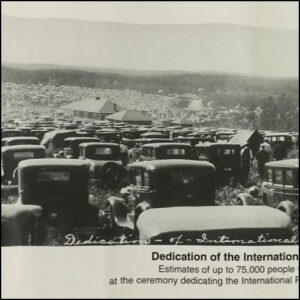 It began in 1928 as an ambitious idea conceived by Dr. Henry Moore, a Canadian horticulturalist who had trained at London’s famous Kew Gardens. Dr. Moore imagined a living tribute to the friendship between the United States and Canada in the form of an international garden dedicated to peace. He proposed the idea to the National Association of Gardeners, which approved the plan, and a site selection committee started the search for a location.

A site near Buffalo, New York was originally considered, but the area’s rough topography presented obstacles to Dr. Moore’s vision of a formal, classical approach to the garden’s landscaping. After Manitoba offered 1,451 acres of wilderness and North Dakota offered an additional 888 acres of agricultural land, Dr. Moore surveyed the area from the air and liked what he saw. The site straddling the border but unencumbered by natural barriers presented a landscape that expressed his vision of unity between nations.

Funding for the project was raised through a promotional campaign requesting small donations from individuals to create a “people’s garden” that belonged to the public. Landscape architect Hugh Vincent Feehan of Minneapolis was chosen to design the master plan for the garden’s layout. The original plan was based on a primary east-west axis along the border, bisected in the center by a shorter north-south axis. The influence of the classical style popular in the early 20th century can be seen in the garden’s formal layout, geometric symmetry, the use of fountains and reflecting pools, and the creation of long, straight vistas across the landscape. 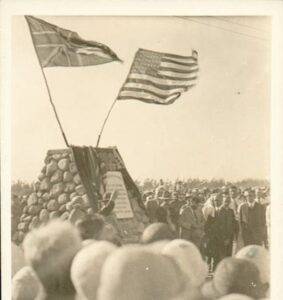 On July 14, 1932, over 50,000 people gathered for the dedication of the cairn that stands at the Garden’s gateway on the border between the two countries. In 1934, the Civilian Conservation Corp. Company 794 arrived to start clearing brush and building the first structures in the Garden. After building their barracks, they began work on the Historic Lodge using native building materials from the area, including granite from the Turtle Mountains in North Dakota and timber from mountains in Manitoba. Between 1934 and 1941, the CCC built picnic shelters, an amphitheater, open air fireplaces, roads, bridges, and trails.

Work on the Garden was interrupted by WWII, but in 1948, funding from the US and Canada became available for more development. Many private organizations and service groups on both sides of the border also contributed to the Garden throughout the post-war years. Today, in addition to its signature floral displays, the International Peace Garden features picnic areas, a cafe, a Peace Chapel, a Conservatory, an interpretive center, an iconic floral clock, a 911 memorial, spaces for art displays and performing arts, and much more spread over 3.65 square miles. The Garden’s 90-year history is an enduring testament to the lasting friendship between the two countries that created this monument to international peace. 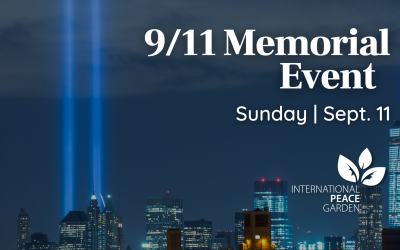 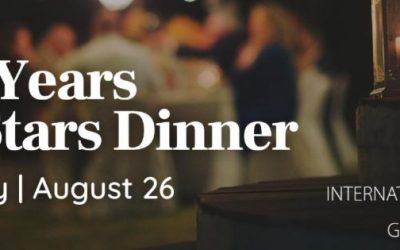