Donated by The Central United Church of Brandon, MB, the bells sound out the Westminster chimes on the quarter and mark the time of day. Only four sets of bells like these exist in the world.

The beautiful resonant tones echo from the bells of the Sifton Chime in the Veterans’ Memorial Bell Tower, erected in 1976. As a memorial to their mother, Lady Sifton’s four sons donated the chimes to the First United Church of Brandon, Manitoba in 1932. When the church reorganized in 1969, the chimes were donated to the International Peace Garden. 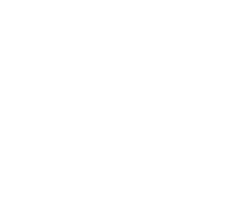 Enjoy formal gardens, the unique diversity and texture of The Conservatory or just become one with Nature. 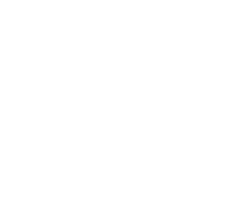 Outdoor games, scavenger hunts and geocaching are just a few of the ways families can spend time together enjoy the Peace Garden. 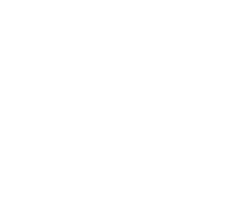 The acres of the garden beg to be explored on bike or on foot. Better yet, grab a kayak and float.